Endurance was the key to success for Stephen Taylor recently in winning the 2014 Firestone Classic, played over the Fire course.

Driving to the 19 Hole, Stephen had three shots left of his allocation and knew that he needed to stretch his round as far as possible to be within a chance of taking first place.

A solid par on the 18th left Stephen with his final run down of strikes taking place on the 19th hole where he finally staked his tombstone 10yds from the pin was very pleased with his efforts. Closely followed in second place was scratch Hcp member, Martin Fernandez who stood on the 19th tee with single shot left of his allocation.

Congratulations to Stephen, who will receive a Mont Blanc pen and all the prize winners. Please collect your tournament voucher when next visiting the club. 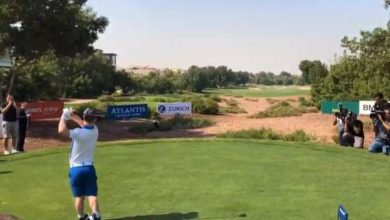 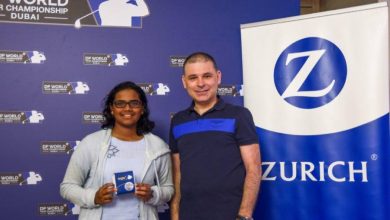