UAE Golf Online have been Media partners for 3 years since the events inception in the UAE.

About The International Pairs:
International Pairs is an amateur golf event played in more than 50 countries across 6 continents. The first tournament was held in 2004 and since then has rapidly developed into a World renowned competition, now holding the distinction of being the largest event of it’s kind in the world.

International Pairs has attracted more than 500,000 golfers since its inception, including West Indian cricket legend Sir Richards and former Manchester United star Dwight Yorke while extensive footage from the International Pairs’ World Final Series was screened into around 350 million households in Asia in the two months before Christmas 2009.

Players compete in a club qualifier, with the winning pair qualifying for a National Final, the winners of which win an all-expenses trip to compete in the World Final.  In 2010-11, the UAE joined the International Pairs community, offering unique opportunities to golfers, clubs and corporations.

Ross Honey, CEO & Founder of International Pairs originally commented when the series launched here in the UAE- “This is a significant announcement for International Pairs. The United Arab Emirates has emerged as one of the leading destinations for golf over the last 40 years, and the appointment of an inaugural licence holder demonstrates the vision we have for the future of the competition on a global scale.”  The ultimate goal is to expand International Pairs into the Gulf countries and beyond to the Middle East.

Originally, Chris Turlik, who has worked in Dubai for the last 13 years, was awarded the licence for the region and initially promoted International Pairs through the clubs to all members of the Emirates Golf Federation for 3 years.

From the 2013/14 season the new operators of the licence are OnCourse Golf.
OnCourse Golf has a unique range of strategic partners, alliances, and contacts within the country and beyond, which gives us access to a wide range of golf clubs, regular golfers, clothing and corporate gift suppliers, our associated design & print companies, and a long list of entertainers and celebrity golfer participants, all of which will enhance the profile, entertainment or fund-raising aspects of your event.

If you want UAE Golf Online to help promote your Golfing Event in the UAE/region, then get in contact as we are always looking for partners and good projects to promote and be part of. 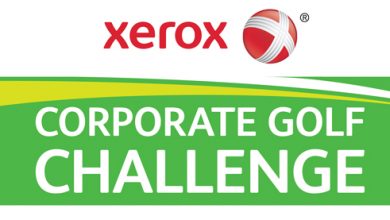 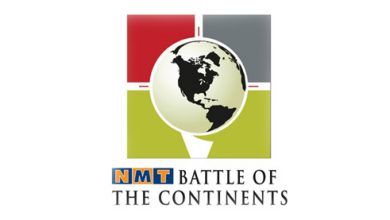 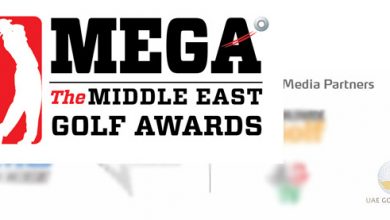