B.H. Yoo devoured the back nine like a vegetarian at a tofu party as he piled on 32 stableford points in the Powerplay social. That fact that B.H. has shed some unwanted kilograms of late has done wonders for his golf game as his new lean frame and new found flexibility afforded him the luxury of a 3 point win.

Ajay Kotwal was the man in question finishing behind Yoo, and will look back to hole number 17 as his undoing as he failed to record a score after some wayward driving. One man’s famine is another man’s feast and Gerry Gibson definitely capitalized on hole number 17 as he scored 8 points on the tricky dog leg Par, 4 in finishing third on 26 points.

Peter Reynolds desperately needs some lessons as he found himself the recipient of the soup stirrer (wooden spoon) which he has now received in consecutive months, we are all waiting to see if he can make it a hat trick when August creeps around. Pin winners were Ashutosh Shukla on hole 12 and Julian Nutting on hole number 16. 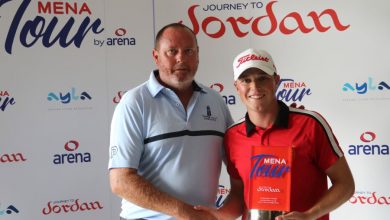 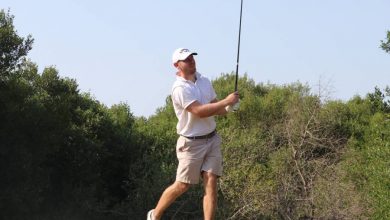 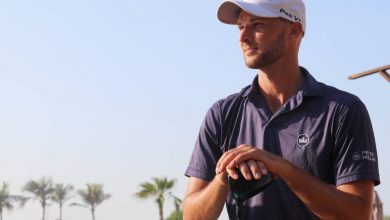 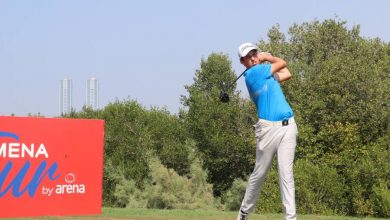