The 23rd edition of the Emirates Amateur Open will tee off tomorrow at Emirates Golf Club and welcomes Omega on board as title sponsor.

It is fitting that Omega now sponsor the Dubai Ladies Masters, Dubai Desert Classic and the largest amateur open in the region with 141 competitors.  This is the second time in the events 23 year history that it has been played over 54 holes. All competitors will play their opening round over the Faldo course and their second round on the Majlis course, home to the Omega Dubai Desert Classic and the Omega Dubai Ladies Masters. The top 65 and ties will play their final round on the Majlis for the Championship title. Those not making the cut will play a separate 18 hole event on the Faldo course.

The Championship is now established as a counting event towards the World Amateur Golf Ranking Order of Merit for 2012 and as always amateurs from all over the globe have signed up to compete in this prestigious event. The list includes players from 16 different countries.  Past winners include Gary Wolstenholme (1995), Ryder cup star Peter Hanson who won the Amateur championship in 1997 and Michael Hoey (2000) are both regular Dubai Desert Classic top performers.

The Championship will get under way at 7:00am tomorrow morning on the Faldo course with the concluding 36-holes over the Majlis on Friday and Saturday.  In total 56 golf clubs are represented including Calcutta Golf Club (India), Shadow Hawk Golf Club (USA) and the home of golf itself, St Andrews (UK). 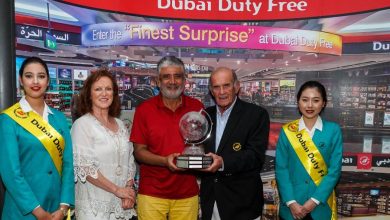 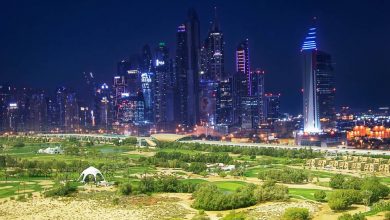 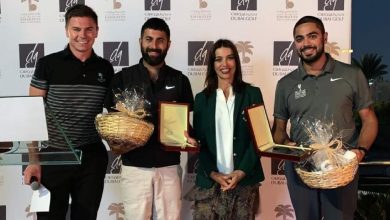 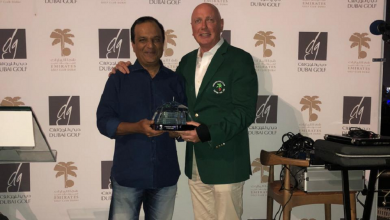