With the race for the European number one title going down to the wire, Lee-Anne Pace will need to go up a level if she aims to challenge a rampaging Laura Davies at the Omega Dubai Ladies Masters, starting at the Emirates Golf Club from December 6 to 11.

The South African, with five wins under her belt this season, leads the Henderson Money List by euro 32,444, going into the season-ending event on the Ladies European Tour. She had her chances to extend the lead, but Davies staged a dramatic recovery to win in the recent Indian Women’s Open and throw the two-way race wide open.

If Davies, also a five-time winner in 2010, wins the top euro 75,000 prize in Dubai, Lee-Anne could still walk away the Money List title for the first time provided she finishes second. How the climax unfolds, only time will tell, but the rivalry between Lee-Anne and Davies has certainly added a bit of spice to the Omega Dubai Ladies Masters which has attracted a strong field led by defending champion In-Kyung Kim and Michelle Wie.

Not many can match Pace’s steady rise to fame. Five years after turning professional, the 29-year-old from Mossel Bay finally broke her duck winning her first LET event at the Swiss Open and since then she has been in prolific form, winning the Wales Ladies Championship of Europe, the Finnair Masters, the Sanya Ladies Open and the Suzhou Taihu Ladies Open in China.

“I think it was important to get my first win, to push that through, because last year I was close to winning a few times,” said Pace, a Master in Psychology from University of Tulsa.

"After that winning became a lot easier because I’ve done it before and I know what it feels like and I handle the nerves a lot better. At the same time my swing is at the point where I can shape the ball and I’m making a lot more birdies than last year,” said Pace, who started playing golf when she was 18-year-old.

Now brimming with confidence, she hopes to round off the year with a perfect finish in Dubai. “I’m going to try and do the same thing: fairways, greens and see what it brings,” she said.

“With this kind of pace, Lee-Anne is destined to become one of the greatest golfers in the history of the South African game,” as legendary Gary Player said. And he said it all.

'golf in DUBAi' is backed by Omega as the title sponsor and Dubal (Dubai Aluminium) as the sponsor. The co-sponsors are: CNN, Gulf News, Emirates Airline, Emirates NBD, Jumeirah and wasl while Dubai Duty Free, Carpetland and Motivate are the Patrons in golf in DUBAi’s drive to showcase the emirate's vibrant golfing scene to a worldwide audience. 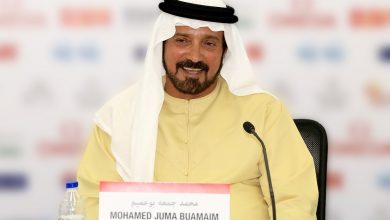 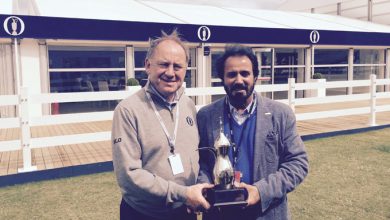 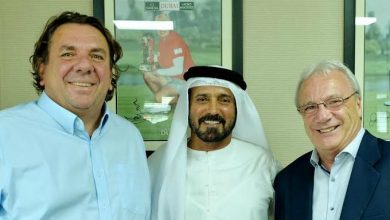 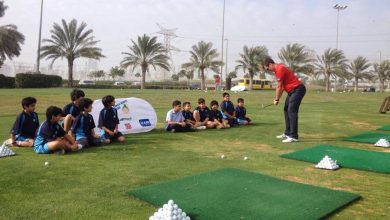