With the new TaylorMade RBZ Driver up for grabs for both the best gross and net score, the competition was fierce at The TaylorMade monthly series.

This month saw players competing for the second of five qualifying rounds. The best three net scores from each qualifying will be entered into the series final where the chance to win a TaylorMade Tour Player experience will be on offer. The clear and deserved winner of the Gross Division was Kieran O’Connor whose score of 77 proved too good for the competition. Kieran’s consistency provided the basis for this great score as he carded five pars going out and an impressive seven on his back 9. The highlight of his round came on the 8th, a 562 yard par 5, where he capped off a great start to his round with a birdie. Siegmund Berstingl and Tom Batson both scored 82 with Berstingl claiming 2nd place virtue of a better inward half.

Nawaf Fawaz also got his hands on the brand new RBZ driver by winning the Net Division section.  His net score of 67 was just enough to see off the challenge of Richard Kim who finished 2nd  a shot behind.  Fawaz had back-to-back birdies on the 8th and 9th holes helping him to secure the victory.  David Macadam came in 3rd place with a net score of 69. 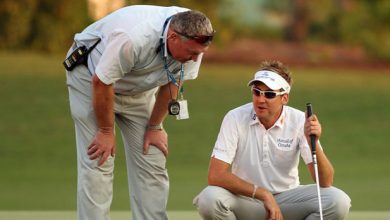 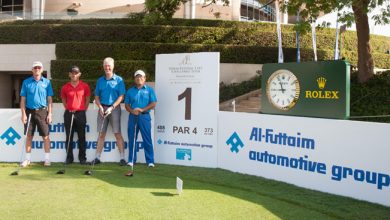 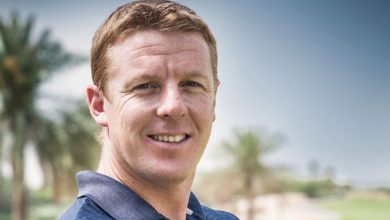 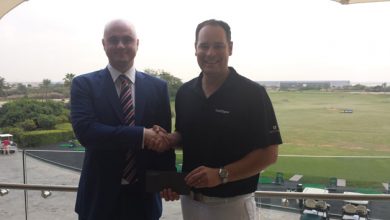