The Al Ghazal’s October Monthly medal this first of the Golfer of the Year [GOY] qualifiers got off to a foggy start with the 7am shotgun start having to be slightly delayed, while the afternoon 1.30pm shotgun start was a steamy one!

The Ladies division was won by Lady Captain Kate Davies with an impressive three under 69, Kate also gained maximum GOY points which may, at the end of the season, prove important as last season’s winner Ming Brown did not play; Ming will be looking to defend her title for a fourth year running.

The Men’s Division 1 winner Kevin Darroch also scored an impressive 69, runner up to Kevin was the ever present Bernie Blanchard with a 71.

Division 2 winner with the best score of the day [67] was David Tait and runner up was Ron Schuman [74]. 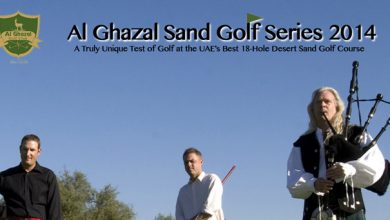 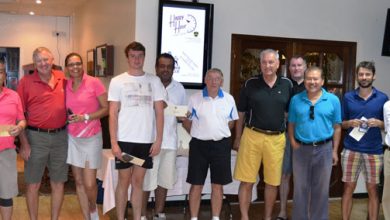 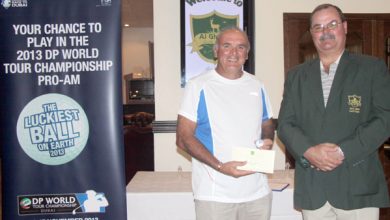 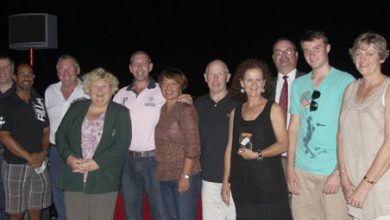