Adria Arnaus secured his first European Challenge Tour win in sensational style after going wire-to-wire at the Ras Al Khaimah Challenge Tour Grand Final while Pedro Figueiredo left it late to seal a European Tour card for next season after his tied for 13th place finish saw him rise from 17th to 15th in the Road to Ras Al Khaimah Rankings on a dramatic final day at Al Hamra Golf Club.

Spaniard Arnaus, who earned his 2018 European Challenge Tour card by winning both the Alps Tour Grand Final and the Alps Tour Order of Merit in 2017, carded his fourth consecutive under par round of the week to finish the tournament at 17 under par 271. With the triumph, the 24 year old picks up 70,000 Road to Ras Al Khaimah points to jump from ninth to second in the Rankings.

“Winning a tournament wire-to-wire is something that I have never done before at the professional level, from the first day I was able to maintain the intensity and play some good golf, that makes this day even more memorable,” said Arnaus.

“It’s my first full year as a professional golfer and my main goal has always been to get to the European Tour, and to be able to do that in this way is just wonderful. I am going to play on the PGA Tour next week, after that, I will take one week off and then get started on the European Tour’s new season which I am very excited about.

“Everything in Ras Al Khaimah has been fantastic, the course has been in amazing condition, the hospitality that was shown here has been great and the people here are so nice and friendly.”

As well as the battle for Ras Al Khaimah Challenge Tour Grand Final glory, a key feature of the week in the northern emirate was the quest to finish in the top 15 in the Road to Ras Al Khaimah in order to gain a life-changing promotion to the European Tour.
Portugal’s Figueiredo was left with a nervous wait in the clubhouse after his final round of 67 looked like it wasn’t going to be enough but Dutchman Daan Huizing’s double bogey on the 17th ensured the 27-year-old would grab the final coveted European Tour card.
“It feels amazing to finish in the top 15 in the Road to Ras Al Khaimah Rankings, I still can’t believe it,” said Figueiredo.
“I can’t describe how happy I am, to get on to the European Tour, it’s a dream come true. We will head to Dubai to celebrate; dinner is going to be on me tonight so whoever wants to join is more than welcome!”
Meanwhile, Joachim B. Hansen ended the season as Challenge Tour No.1 after joining Figueirdo in a tie for 13th at the season-ending event. The Dane ends the campaign on 222,320 points after receiving an additional 30,000 points in the Bonus Pool for finishing top of the Road the Road to Ras Al Khaimah while Arnaus received an additional 20,000 and Victor Perez 10,000 points for his third-place finish.
“Topping the Road to Ras Al Khaimah Rankings has been the goal since securing my European Tour card and to achieve that feels unreal,” said Hansen.
“I have played on the European Tour for three years before and have learned a lot from that experience. Now that this season has ended it is time to aim higher and look at bigger goals.”
Haitham Mattar, CEO of Ras Al Khaimah Tourism Development Authority, said:
“We send our congratulations to Adria on his first European Challenge Tour win at the Ras Al Khaimah Challenge Tour Grand Final.
“This tournament has played a significant role in exposing Ras Al Khaimah’s golfing and destination credentials to an influential audience of international players and guests, as well as the many golfers around the region who will have been following the on-course action.
“We are confident that Al Hamra Golf Club and Ras Al Khaimah will now enjoy a heightened reputation for quality of facilities and service among audiences who can spread the word across the global golfing community.” 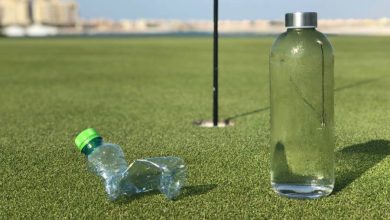 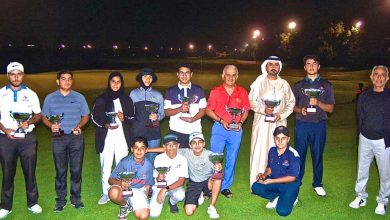 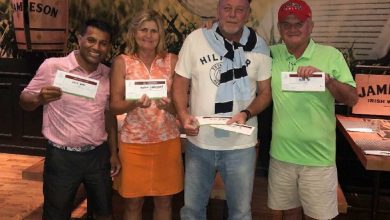 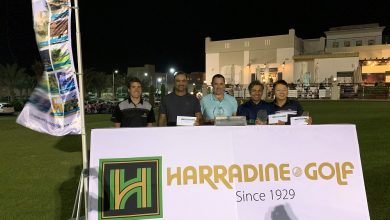